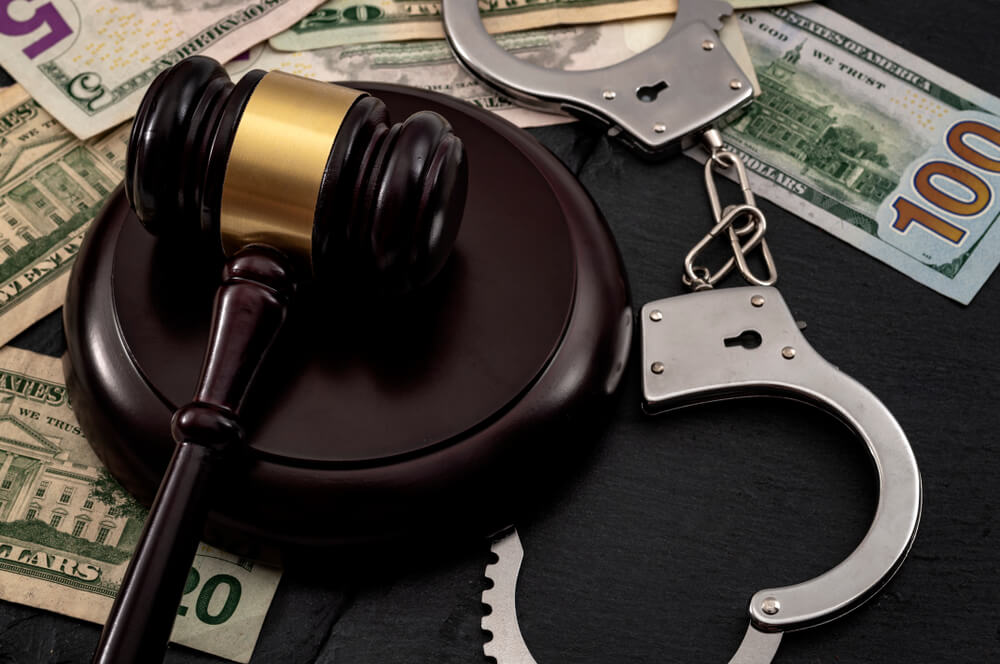 What Is A Bail Bond?

If you’ve been arrested, a bail bond is your best option to get out of jail quickly.

Whether the bond is set at a reasonable cost or extremely high, a bail bond implies that the court trusts that you are responsible enough to return to court in the future. But what exactly is a bail bond, how does it work, and what can it mean for your finances?

Here’s our guide to everything you need to know about a bail bond and the entire bail bond process.

What Is A Bail Bond?

The cost of bail varies greatly, and it mostly depends on the offense and the jurisdiction where the arrest took place. Some places let you pay the bail yourself, while in other places it needs to be paid by someone else. Lawyers, family, and friends typically cover a bail bond in these instances.

Most offenses come with small bail amounts and many jails accept payment via credit card, but there are usually large fees. It’s also sometimes difficult to come up with payment if your personal items were confiscated during your arrest.;

However, if you or someone close to you cannot afford your bail bond, you must wait in jail until your first court appearance.

One popular approach to paying bail is to contact a bail agent, also frequently called a bail bondsman. With this option, you typically cover just a portion of the bond, and the bondsman covers the rest temporarily.

Keep in mind that while many people use the terms “bail” and “bond” interchangeably, technically a bail bond is used only when referring to bail agents or bail bondsmen.

The defendant may contact the bail agent directly or friends and family may get in touch with them to help with your bond. If you go with a bail agent, you’re hiring them. 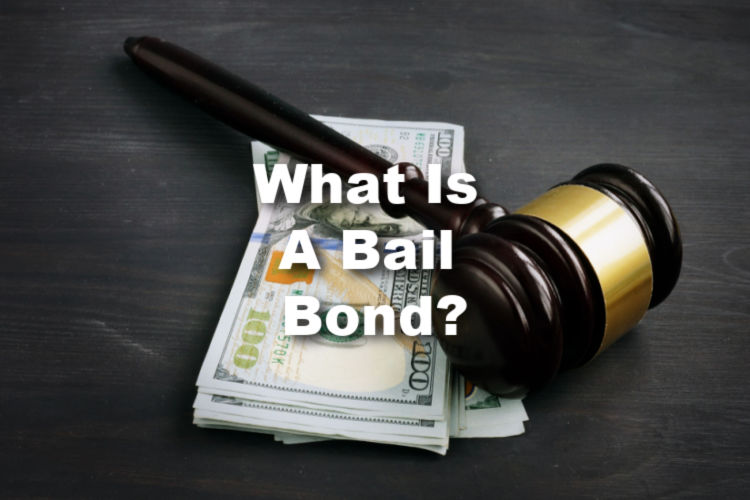 What Is A Bail Bond: How It Works

The amount of a bail bond is determined during a bail hearing. During this hearing, a judge sets the amount after hearing the details and nature of the crime. There is typically an option to pay the bail before a hearing since many jails post bail schedules ahead of time.

Such schedules outline the amount of bail that is required for each different offense or crime. These can be paid to the jail directly and are almost always non-negotiable.

What Is A Bail Bond: How Much Will I Pay?

If you’re going with a bail bondsman to cover your bail, you likely have a higher-than-usual bail to meet. Bail amounts depend on the crime. DUI charges usually start at $20,000 bail, drug possession can start at $25,000 and burglary starts at $20,000-$50,000 depending on where items were stolen.

The standard down payment when working with a bail bondsman is usually 10% or 15% of the bail amount that has been set by the court. Some bail bond companies offer 5% down payments or are flexible with payment options.

The conditions of the bond and the repayment plan are all outlined in the contract.

Are There Loans For Bail Bond?

An Idaho car title loan uses your vehicle’s title as collateral in exchange for a loan that is paid off over time. At Idaho Title Loans, Inc., it can take as little as 30 minutes to qualify for a loan of up to $15,000.

You keep your car for the duration of the loan and once you qualify and are approved, you get the cash you need the same day or the very next business day.

Getting started is easy. Just fill out the short online title loan form on our homepage. A loan representative will then give you a call to guide you through the rest of the process.

If you’re looking to get cash fast to cover a bail bond, one option to consider is an Idaho car title loan. Either start the process online, give us a call, or visit the Idaho Title Loan, Inc. location near you today. We’re here to help.

Note: The content provided in this article is only for informational purposes, and you should contact your financial advisor about your specific financial situation.